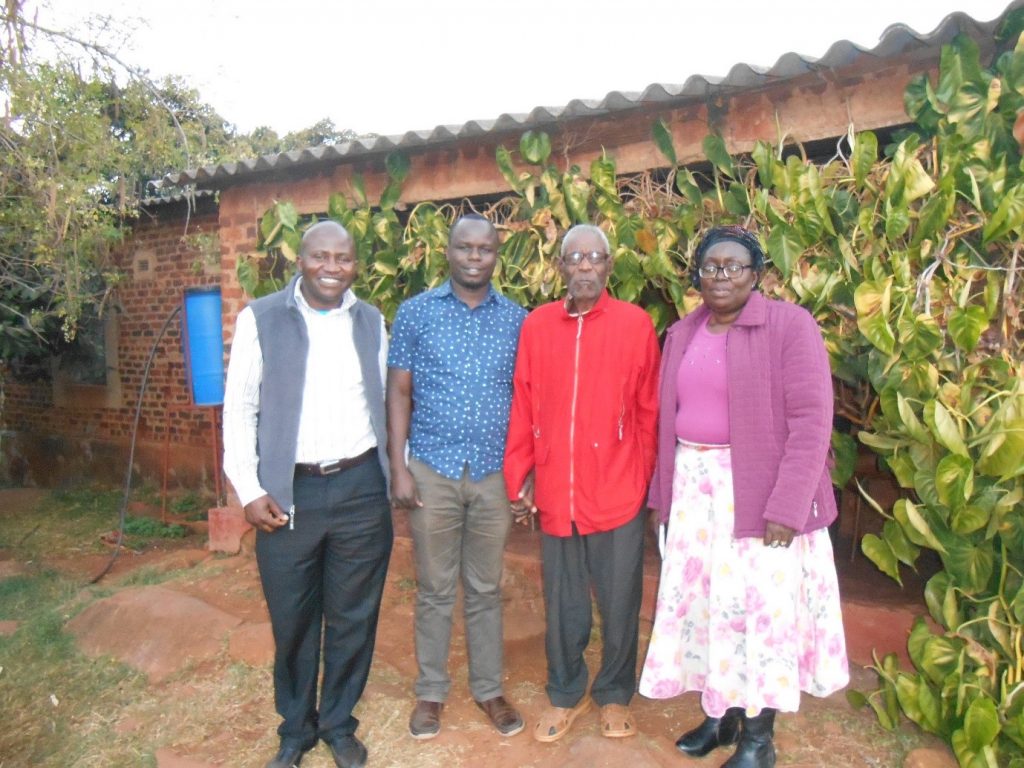 CAPA together with its partners, Episcopal Relief & Development & the Anglican Alliance strive to enhance the local Anglican Church capacity in preparing for and responding to disasters. We hope to encourage and build on the global examples of active church engagement in affected areas to support the most vulnerable as they recover from disasters both in the short and long term. While there is recognition that localized surge engagement is more efficient, there generally remains a lack of country-level skills and resources to support such an engagement. In order to do this, the Council together with the partners have developed and established Partners in Response & Resilience (PiRR), a regional south-to-south human resource exchange mechanism for accompaniment of the local church in times of disaster preparedness and planning and, also in time of large disasters when local capacity is overwhelmed. The mechanism is designed to be flexible and tailored to the particular context and needs of the local church. It could entail an initial deployment for early support and establishing relationships, then accompaniment from a distance over time, with follow-up visits as determined and agreed reflecting on the evolving situation. This program is not designed to replace other existing initiatives or mechanism but to provide additional capacity support to local churches as needed. In the case of preparedness deployment, this include facilitating a disaster resilience training workshop using the Pastors and Disasters resource, then accompaniment from a distance as preparedness activities are implemented.

Among the ongoing accompaniments include:

1. Cyclone Idai Response & Recovery – Zimbabwe Following the disaster caused by Cyclone Idai that occurred in Mozambique, Malawi and Eastern Zimbabwe from the 15th to the 17th of March 2019, the Diocese of Manicaland and Masvingo through Anglican Relief and Development in Zimbabwe raised a requisition for both financial and human resources support. The Council secretariat then sent a resource person to accompany the Church in their time of response and recovery. The visit established that many families were still living in the IDP camps and were mainly supported by UNHCR and WFP. The government was doing infrastructural rehabilitation that included roads and bridges reconstruction. Some affected schools were also rehabilitating their structures especially the sanitation facilities. Besides the appreciation of the impact of the cyclone on communities affected, the resource person together with ARDeZ staff team also engaged with government departments and none state actors for collaboration in response and capacity enhancement on Disaster Risk Management.

A viral infection with pneumonia-like symptoms detected in Wuhan, China was first reported to the World Health Organization (WHO) Country Office in China on 31 December 2019. The outbreak was declared a Public Health Emergency of International Concern on 30 January 2020. WHO has recorded 10,836,298 infections, 519,605 confirmed deaths and 6,057,192 recoveries affecting 213 ccountries, areas or territories by 2 nd July 2020. In Africa’s 55 states, there are over 414,011 cases of infection, 10,260 deaths and 195,729 recoveries according to Africa Centre for Disease Control. CAPA has convened 3 regional consultations for the Anglican Church in Africa to share on the pandemic status of different Countries in regard to epidemiology, socioeconomic impact and the Church’s response. The consultations have been attended by Church representatives from Democratic Republic of Congo, South Sudan, Mozambique, South Africa, Kenya, Egypt, Zimbabwe. The Council is also supporting Church response in Guinea, Cameroon and Mozambique with food aid and sanitation supplies and equipment. We continue to engage and support the Church and Communities in Africa in close partnership with Anglican Alliance, Anglican Communion Fund, Mothers Union and Episcopal Relief and Development.