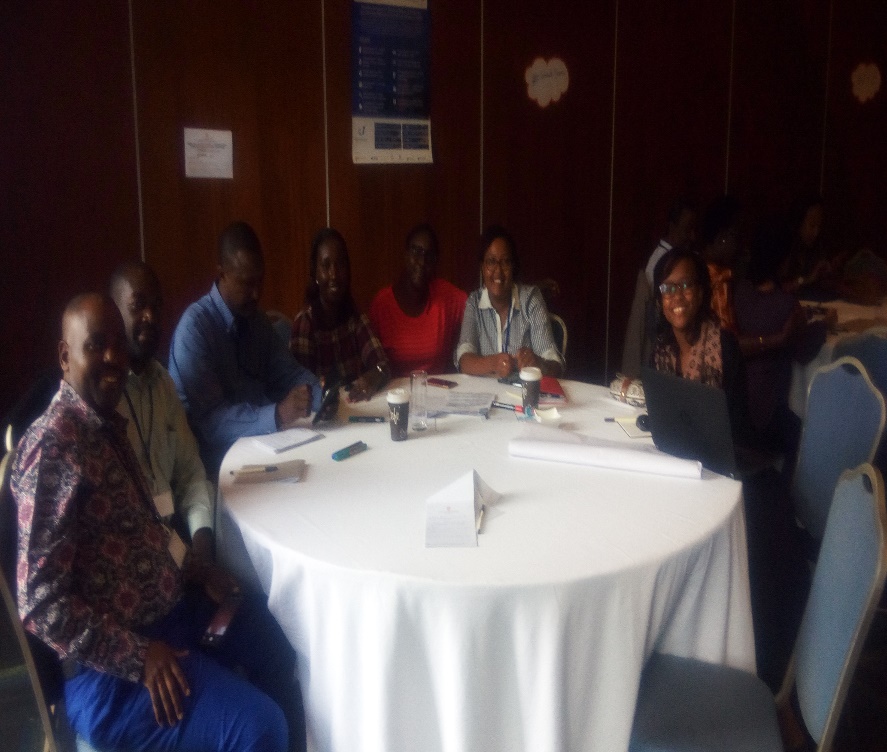 Stop the Traffik- Kenya (STTK) is an affiliate of Stop the Traffik-Global (STTG) which is a movement that aims to prevent human trafficking. The founding members of STTK are The Salvation Army, Awareness Against Human Trafficking (HAART) Kenya, Trace Kenya, Fellowship of Christian Councils and Churches in the Great Lakes and Horn of Africa (FECCLAHA) and CAPA.

Stop the Traffik- Kenya was officially launched in February 2018 and seeks to prevent trafficking by engaging in community transformation, gathering and sharing knowledge as well as through global campaigning. The membership is open to individuals, civil society organizations and the private sector working, or interested in working, within the anti-human trafficking field.

CAPA seats in the current steering committee of Stop the Traffik- Kenya and has been hosting the Coordinator since April 2019.

Some of the highlights from STTK are: